Public organization "Ukrainian Golf Federation" (UGF) is a voluntary, not-profit public organization of physical and sports orientation. In its activity UGF is guided by the requirements of the Constitution of Ukraine, Laws of Ukraine "On Physical Culture and Sports", "On Public Associations", normative and legal acts in the field of physical culture and sports, rules and requirements of the International Golf Federation (IGF), the European Golf Association (EGA), the R&A organization, its Statute. The UGF promotes the development of sports, namely golf and mini-golf.

The main aims of the Federation:

The UGF was admitted to the collective members of the National Olympic Committee of Ukraine at the XIV General Assembly of the NOC of Ukraine in 2012. 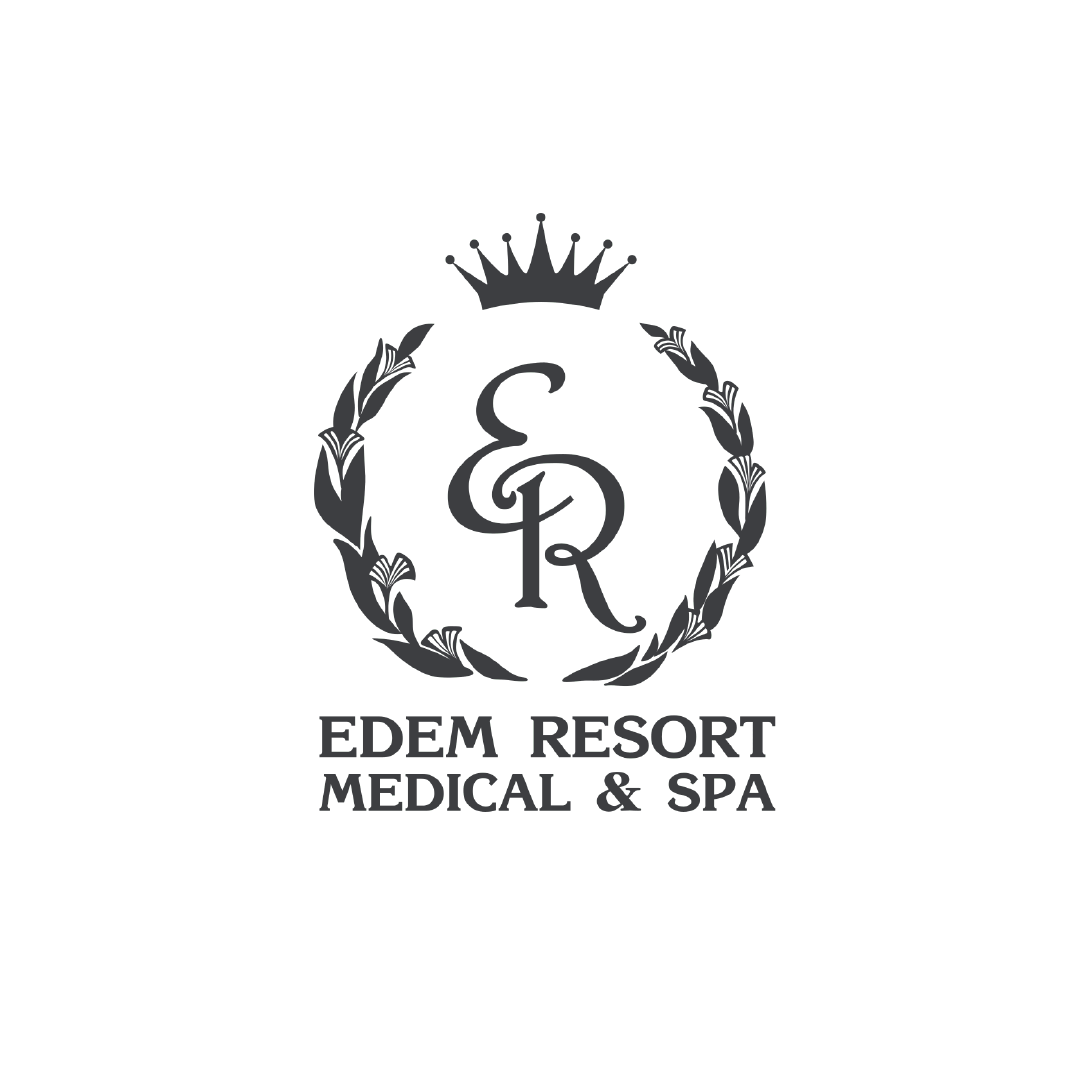 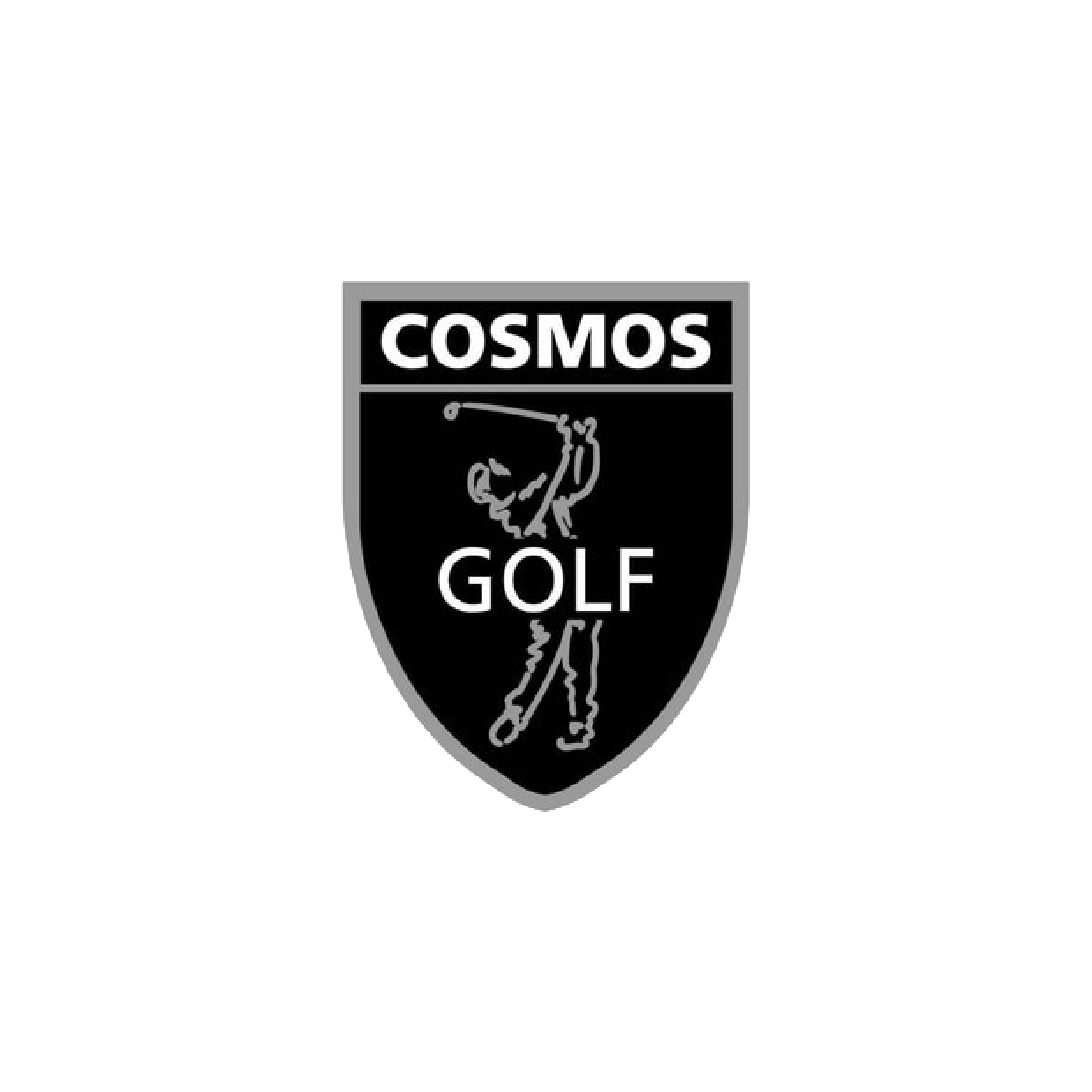 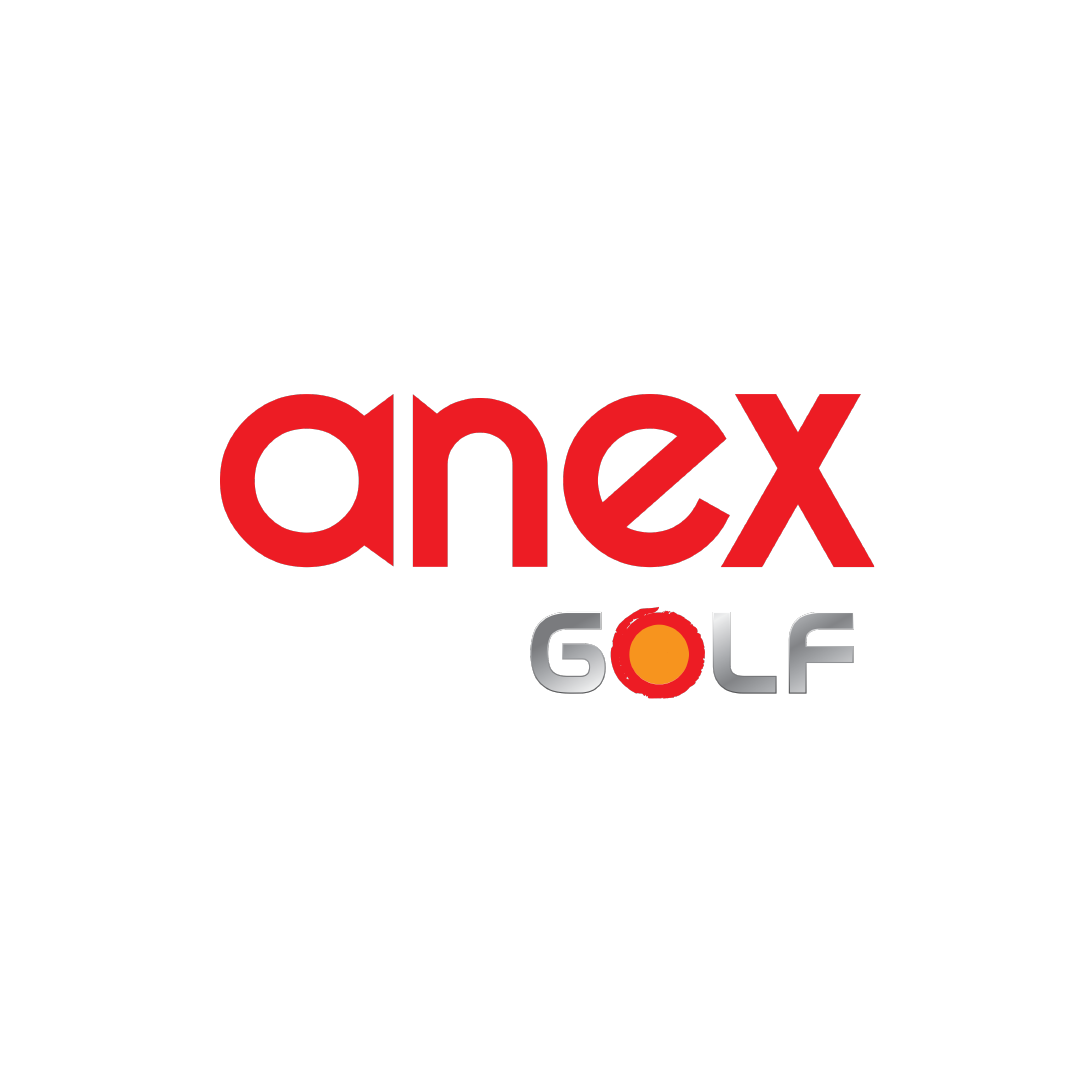 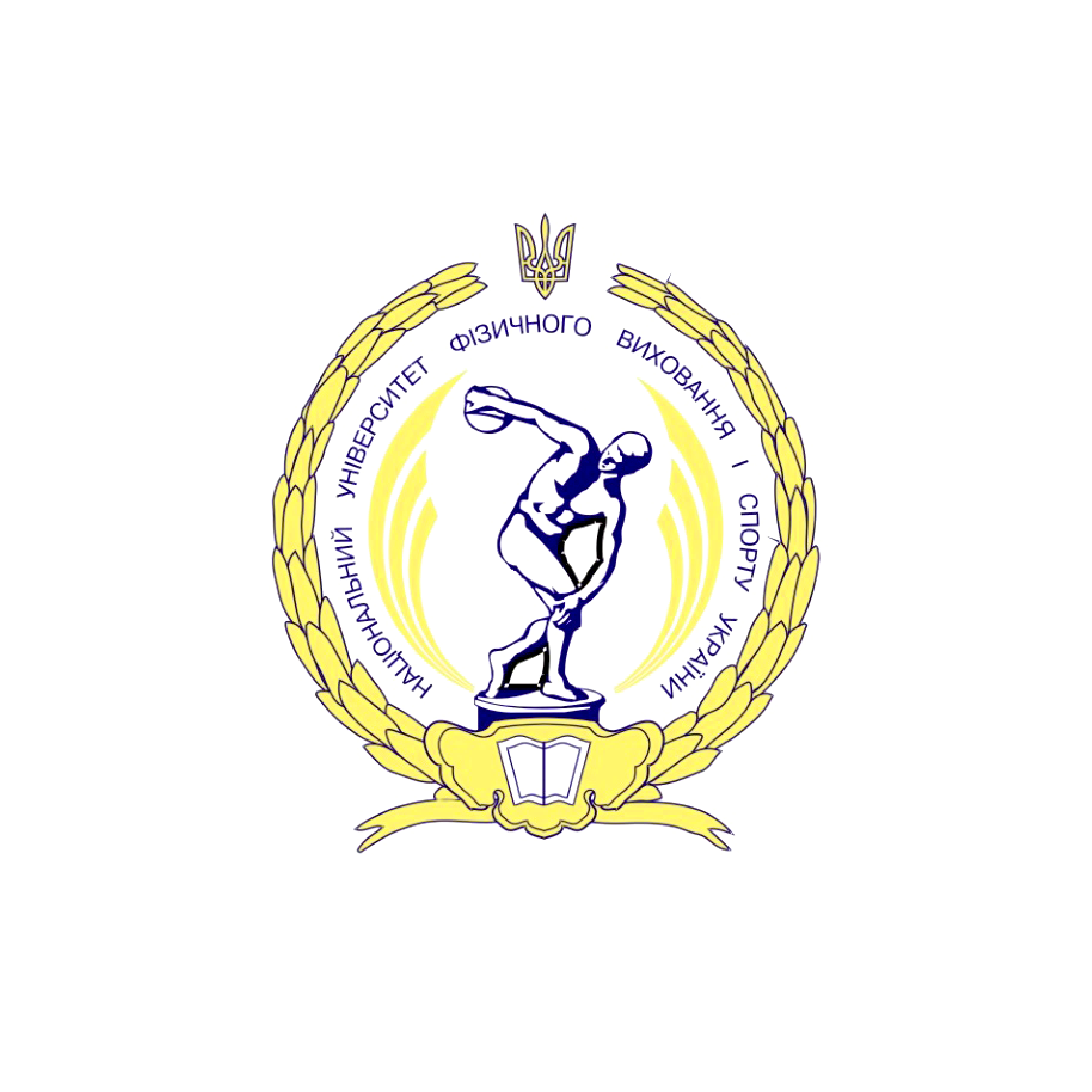 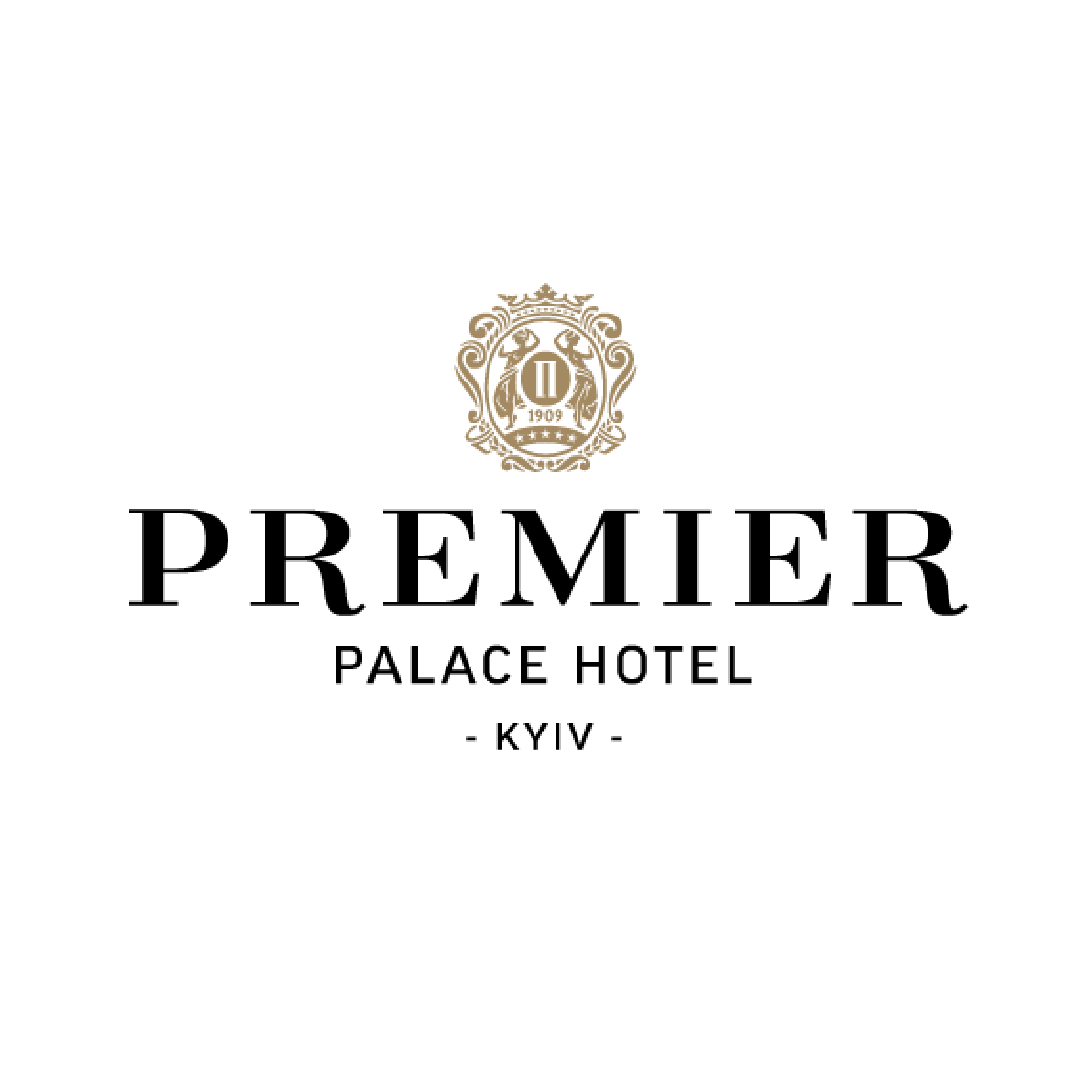 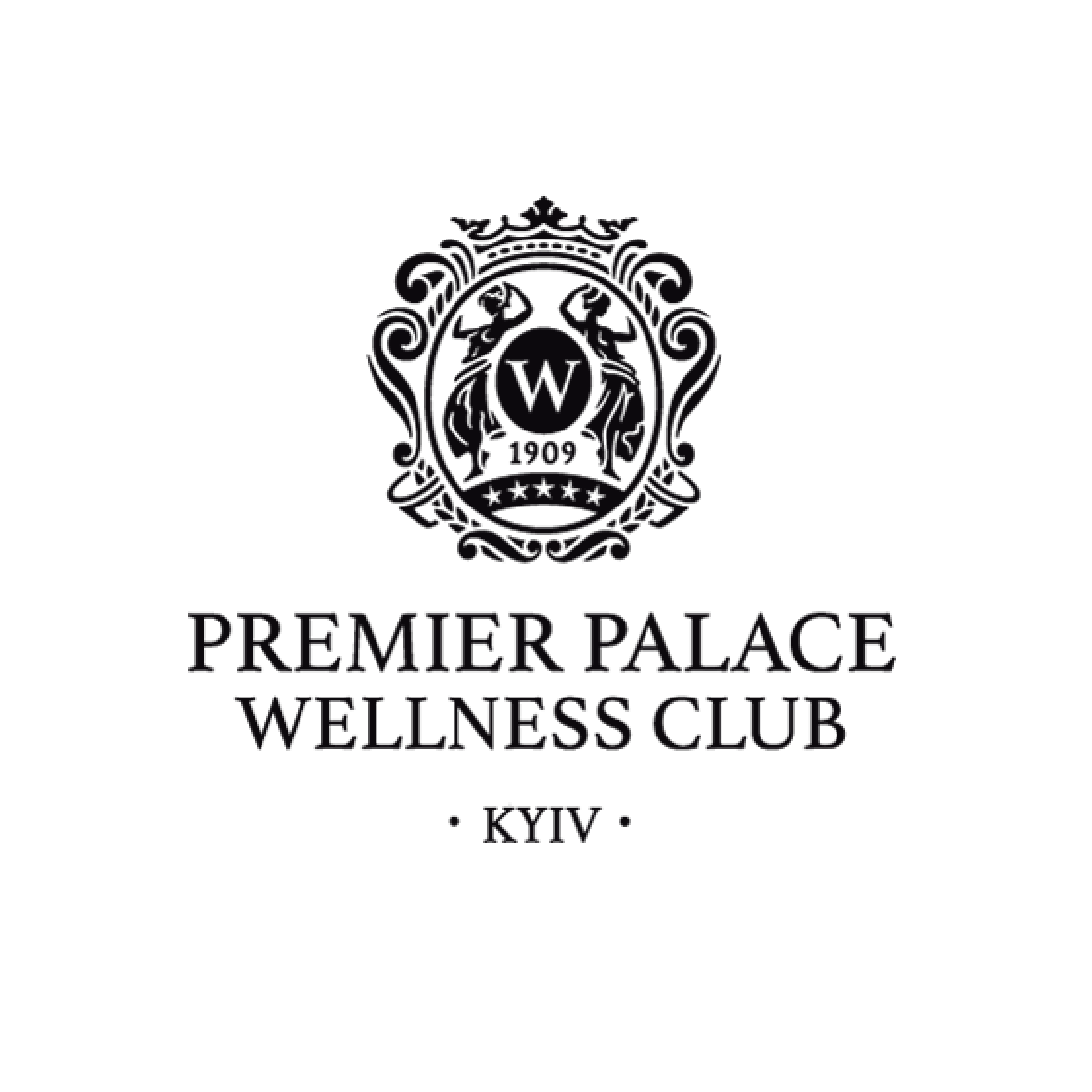 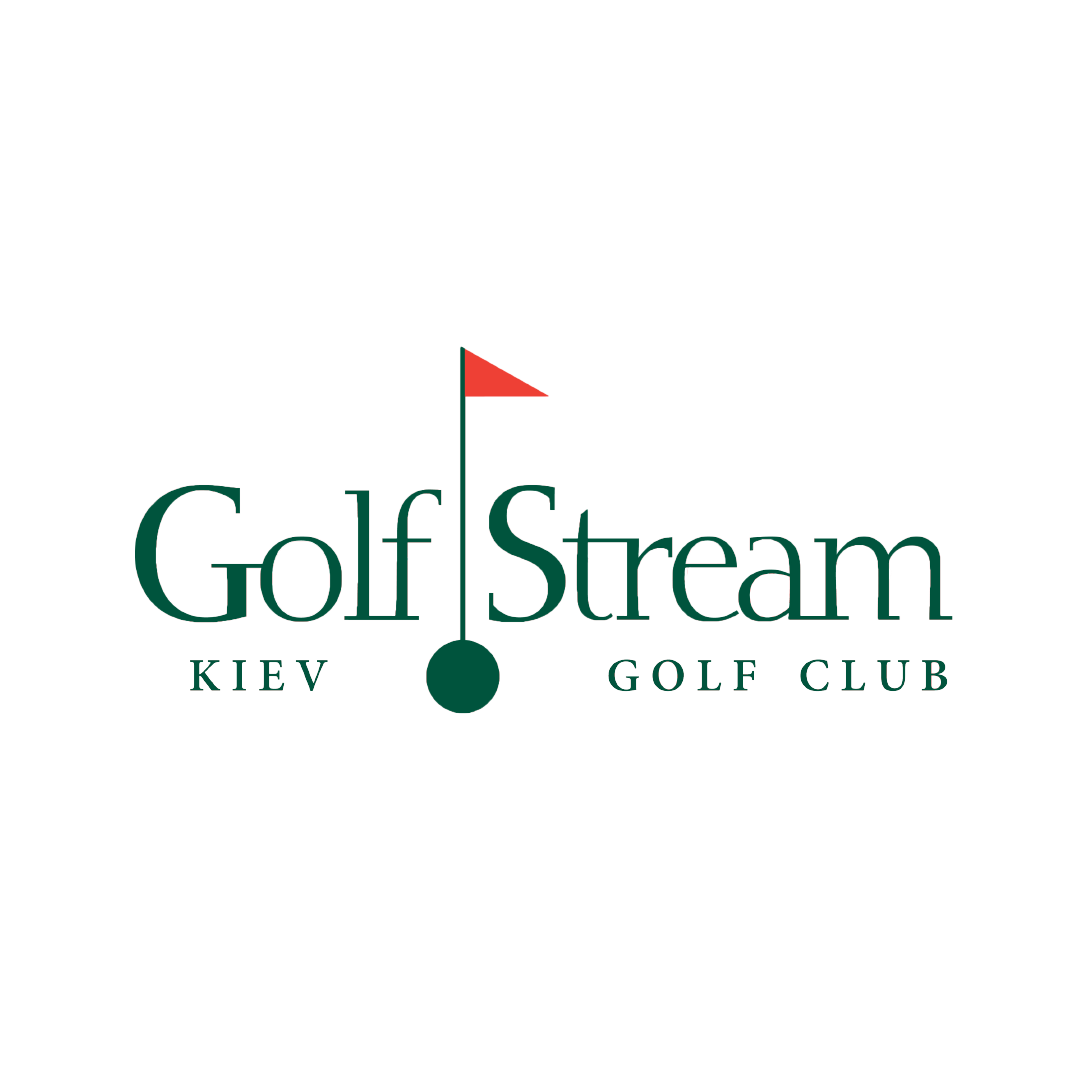 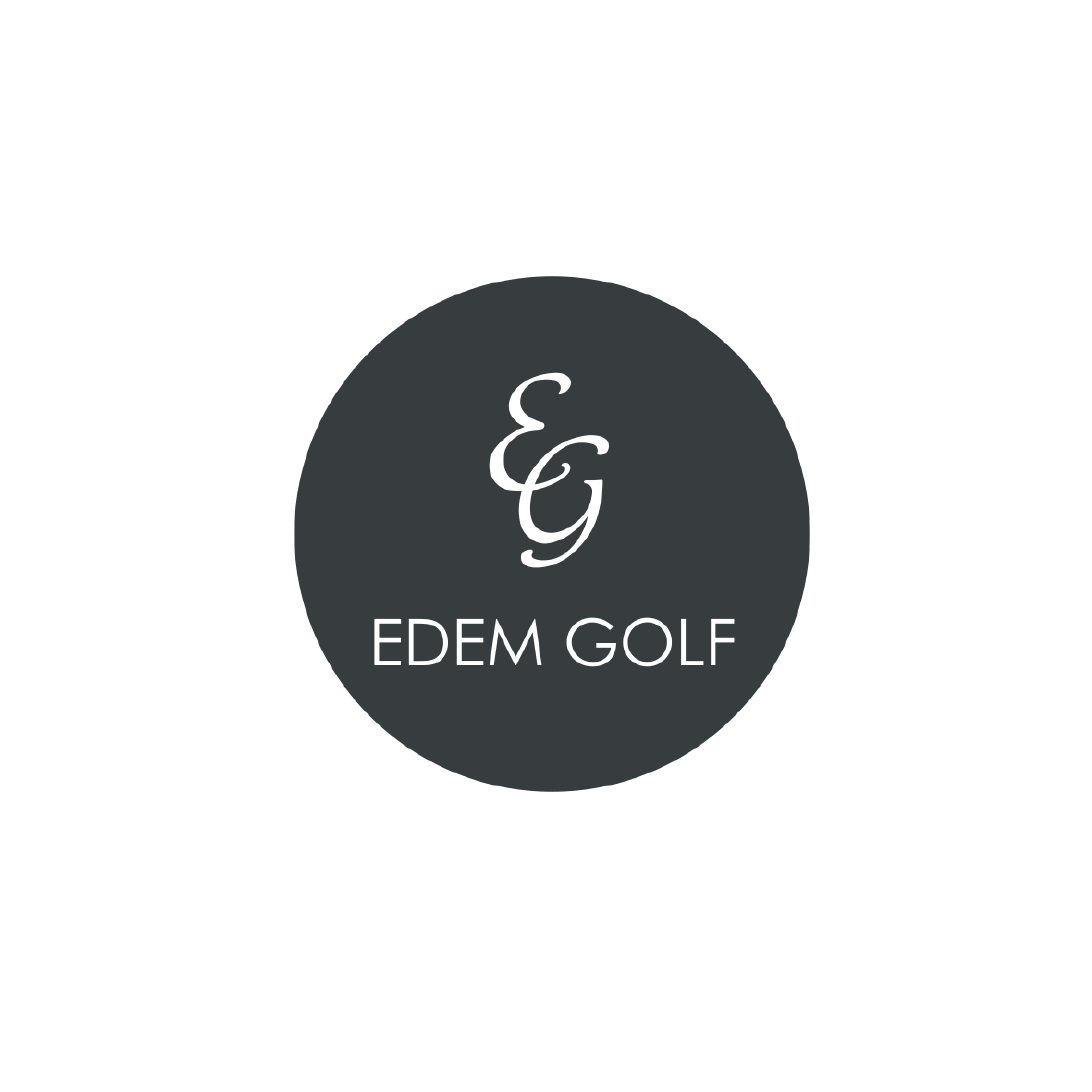 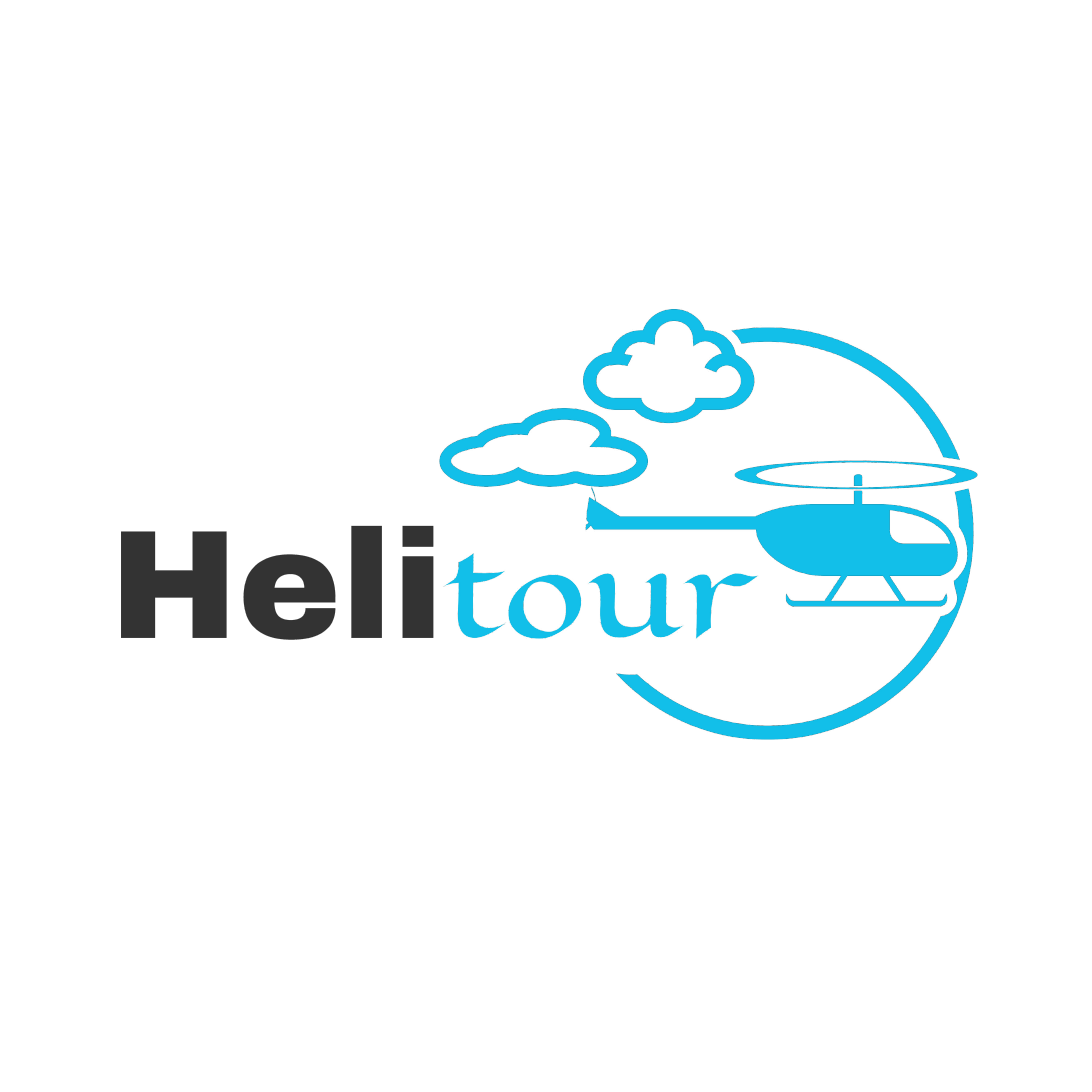 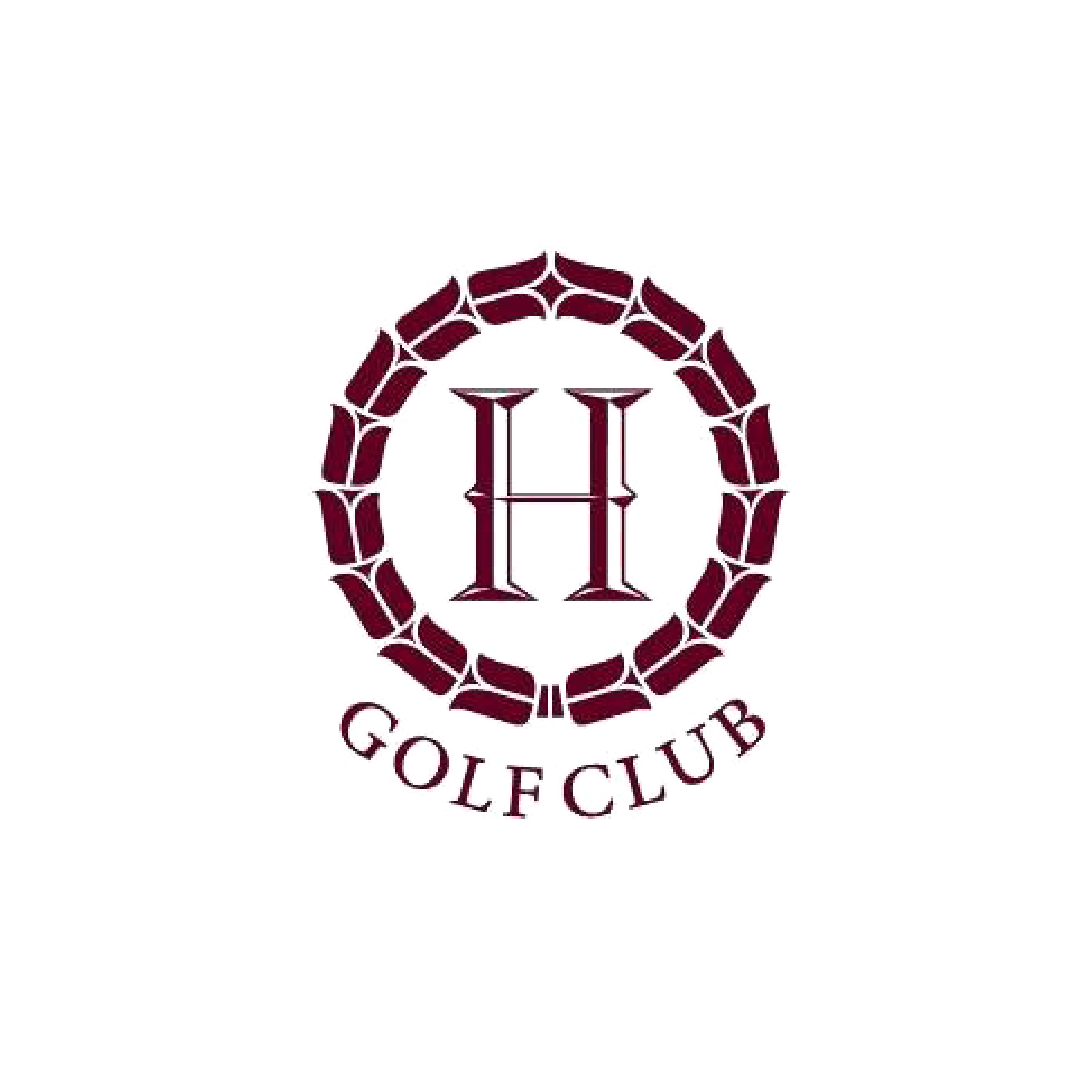 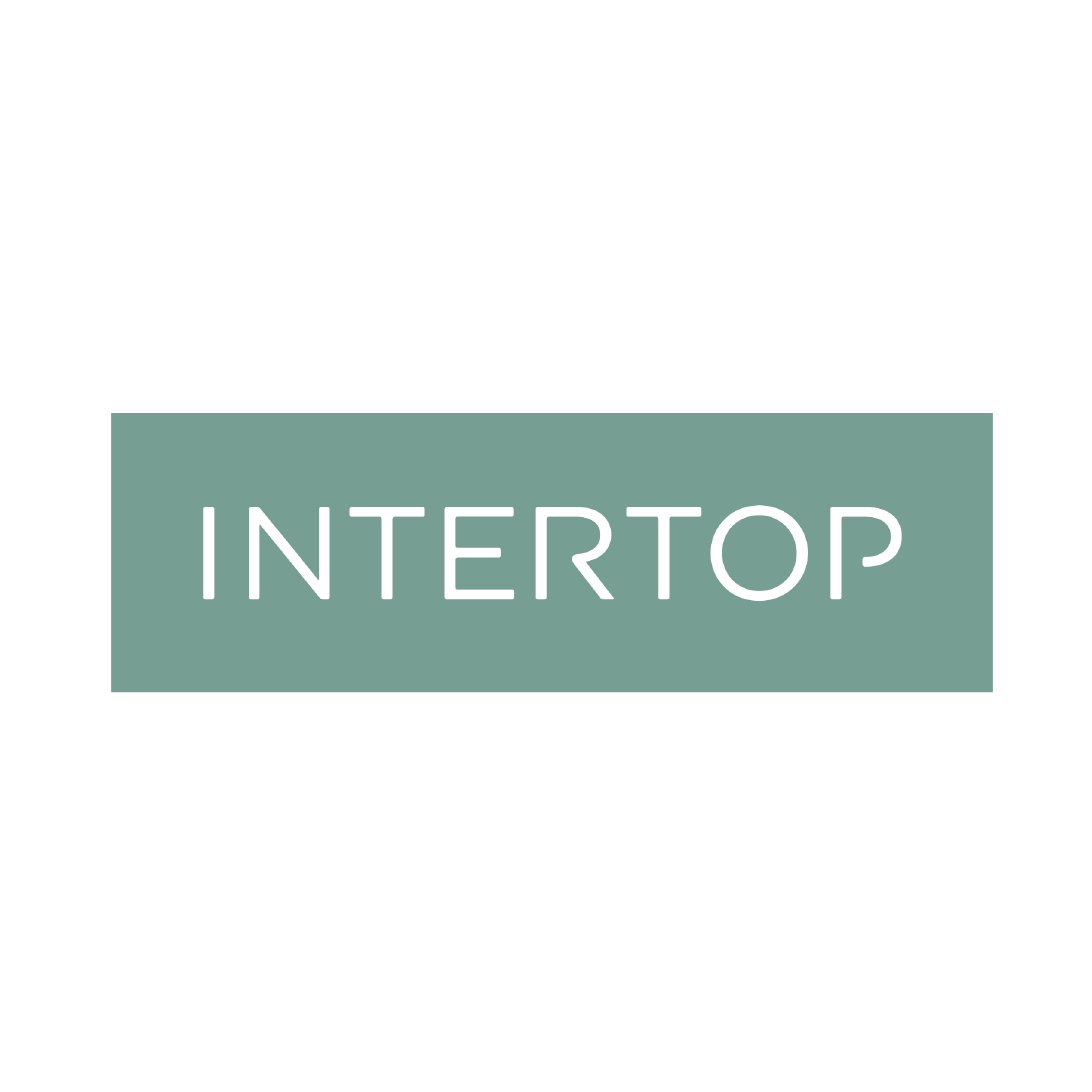 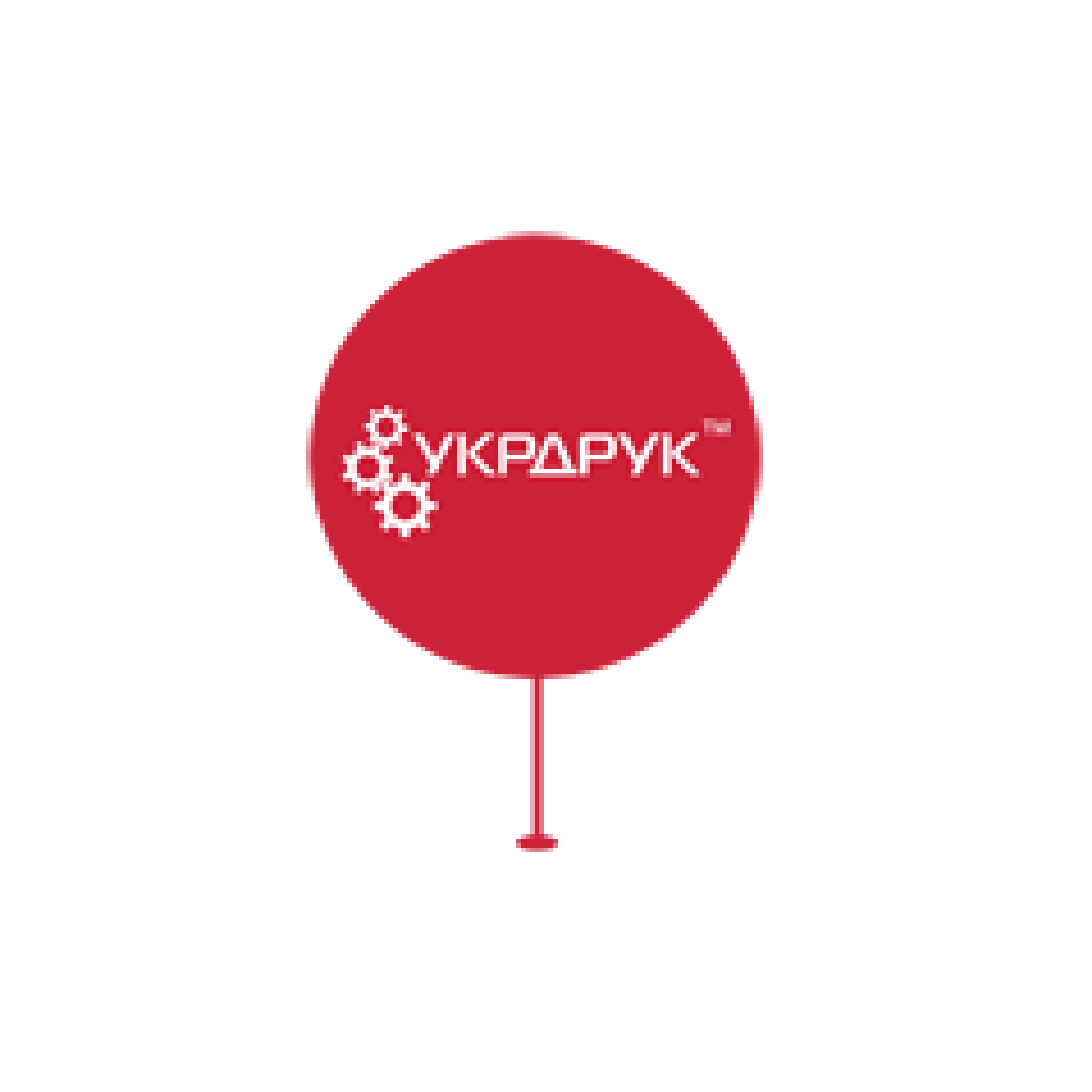 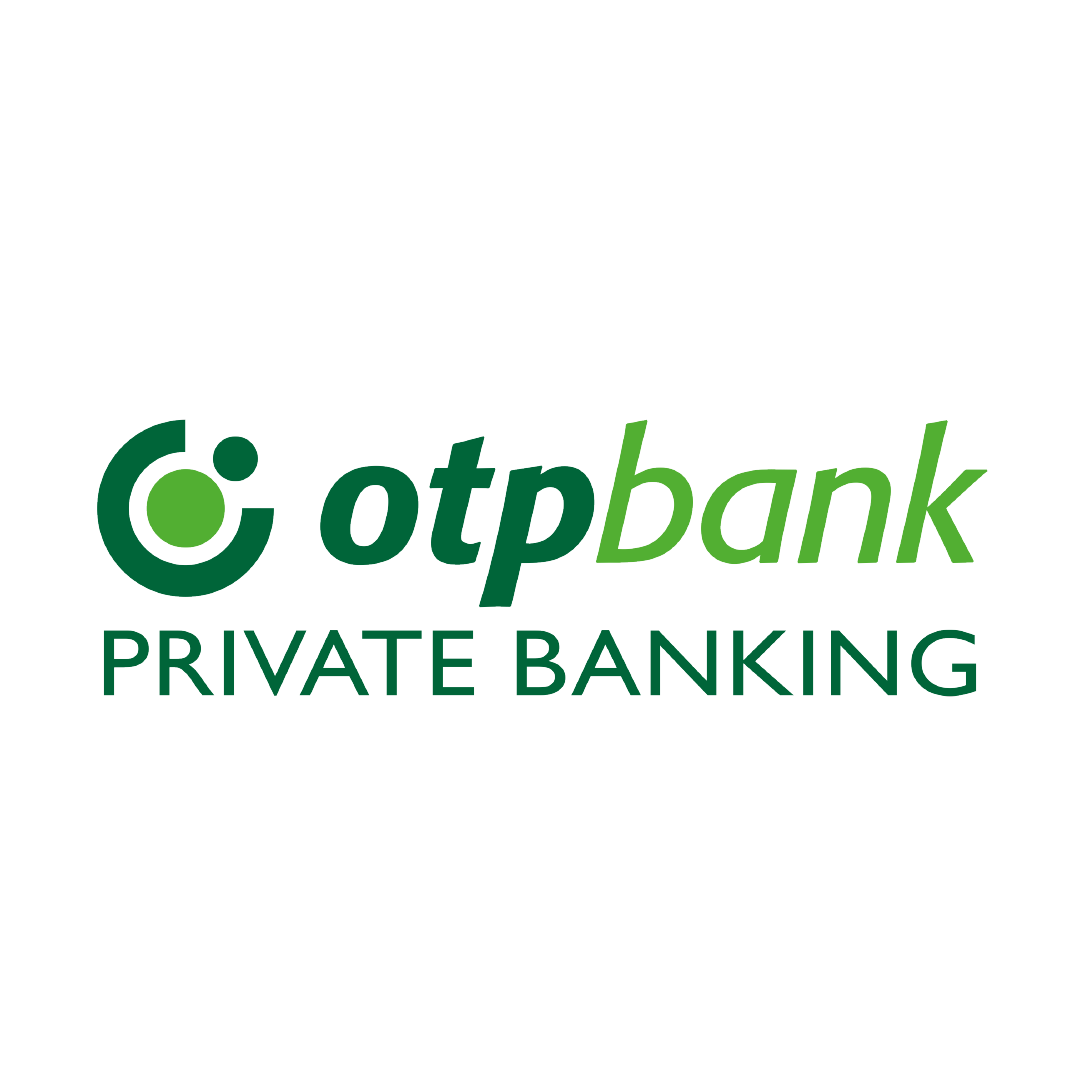 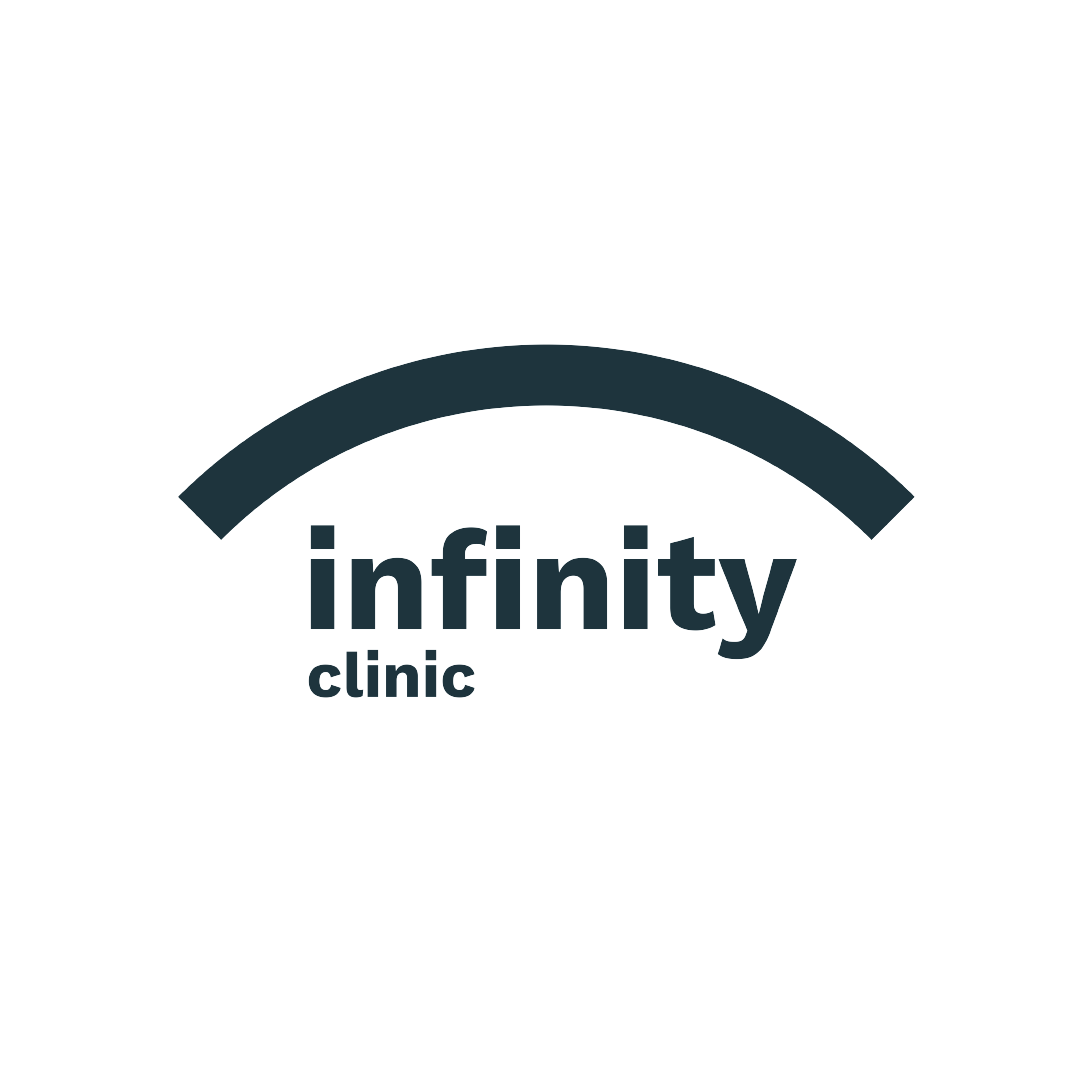 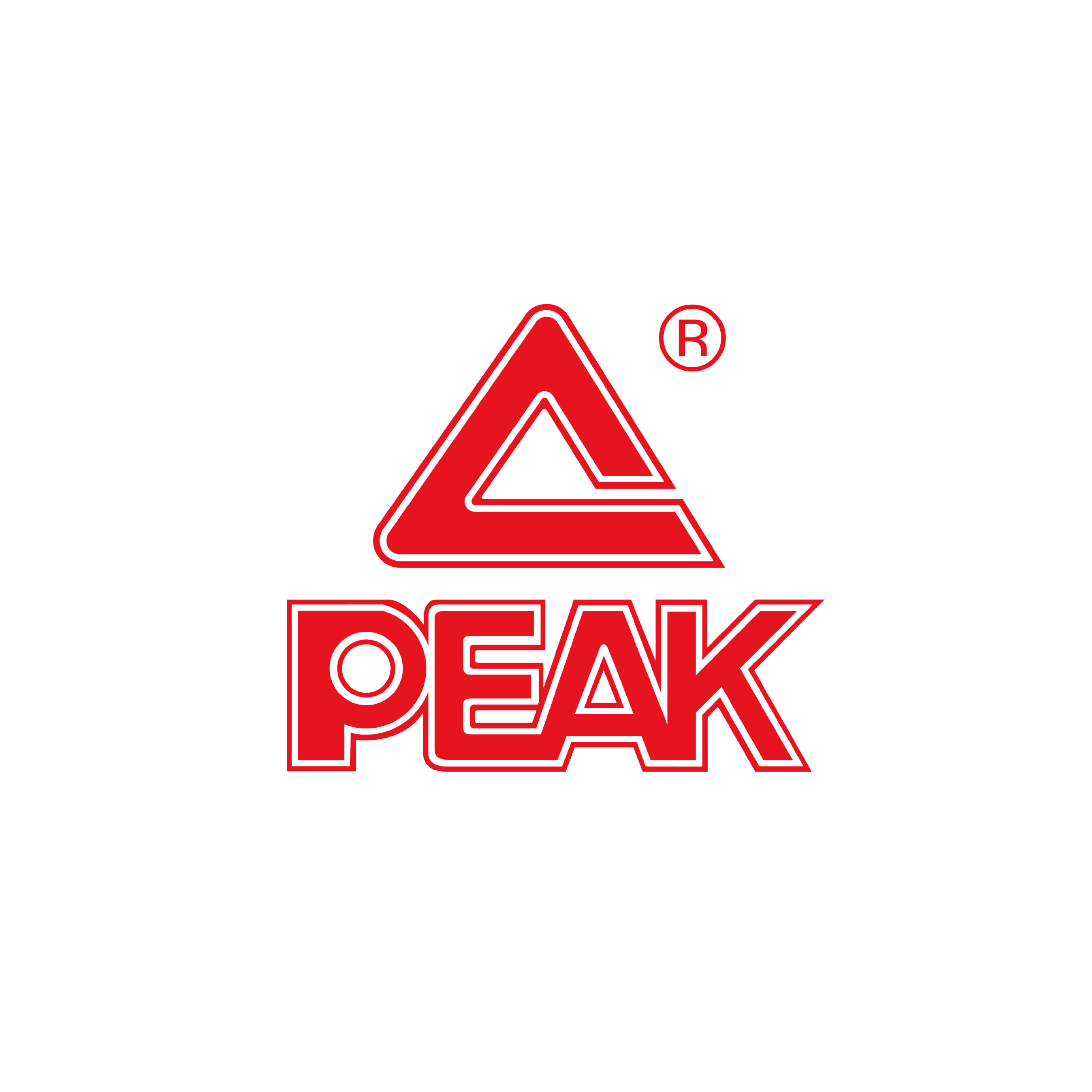 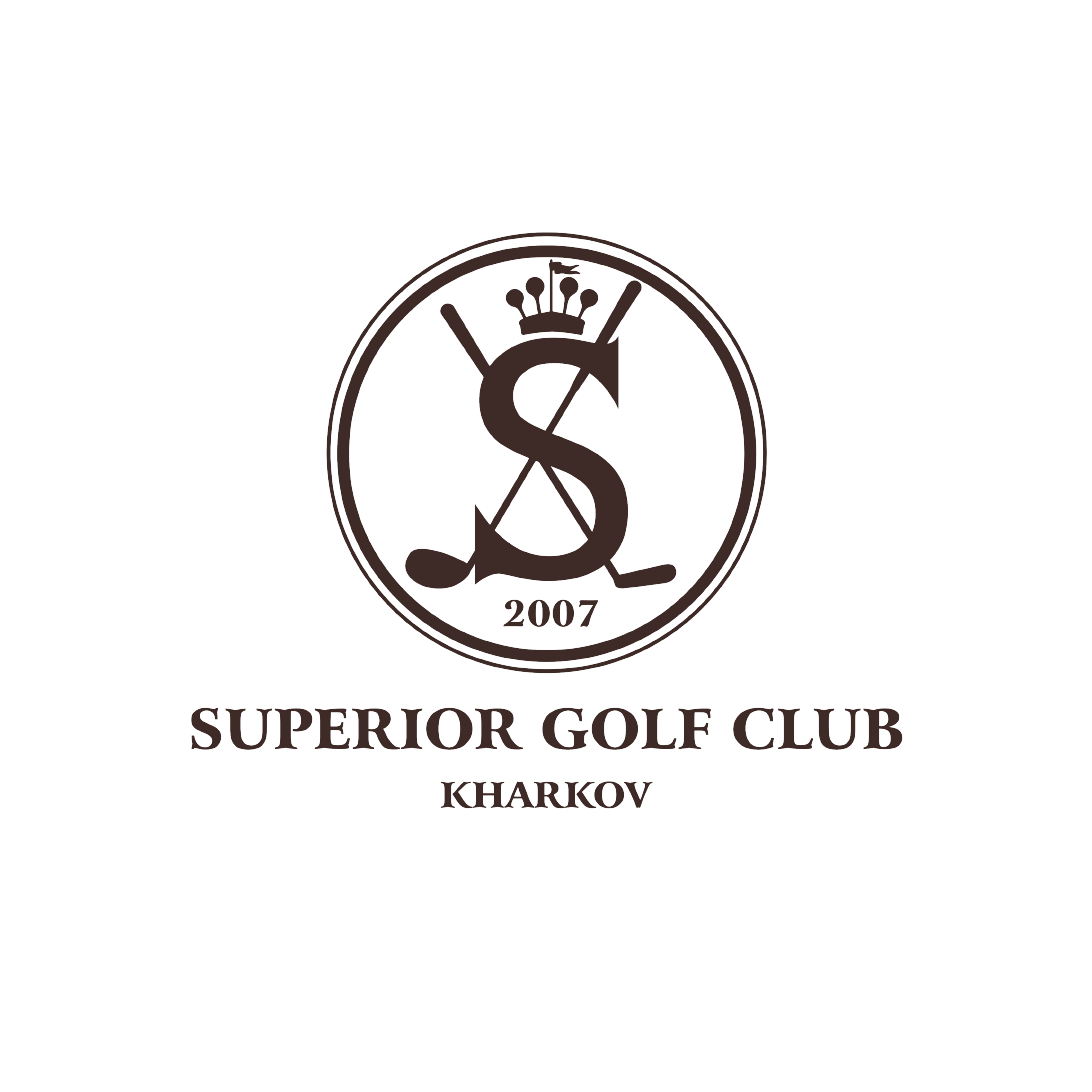